Rummaging through some old camera gear, I found a neglected looking cross filter from back in my old film camera days. I guess it’s more of a novelty effect filter, but I was intrigued as to what it might do to my star shots. It polished up nicely with a microfibre cloth, so I laid it on the 50mm lens (the filter size is way too small) and took a few shots straight upwards in the direction of Deneb. 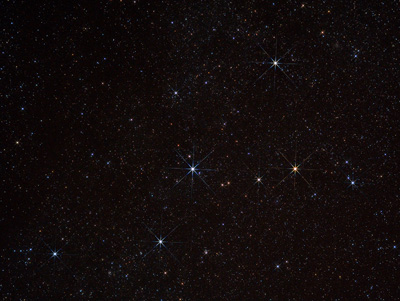 I think the effect works well as long as there aren’t too many bright stars in the frame. Here’s another shot I took of Cassiopeia with several more bright stars, which perhaps gives it a slightly cheesy/tacky look. I think using a 4 cross filter instead of an 8 cross would improve the effect, but overall I like the result. The colours of the stars really stand out with the diffraction of the filter.

As an added bonus, the barn door tracker worked really well tonight, even with longer exposures the stars showed up as sharp pinpoints, without a hint of trailing.