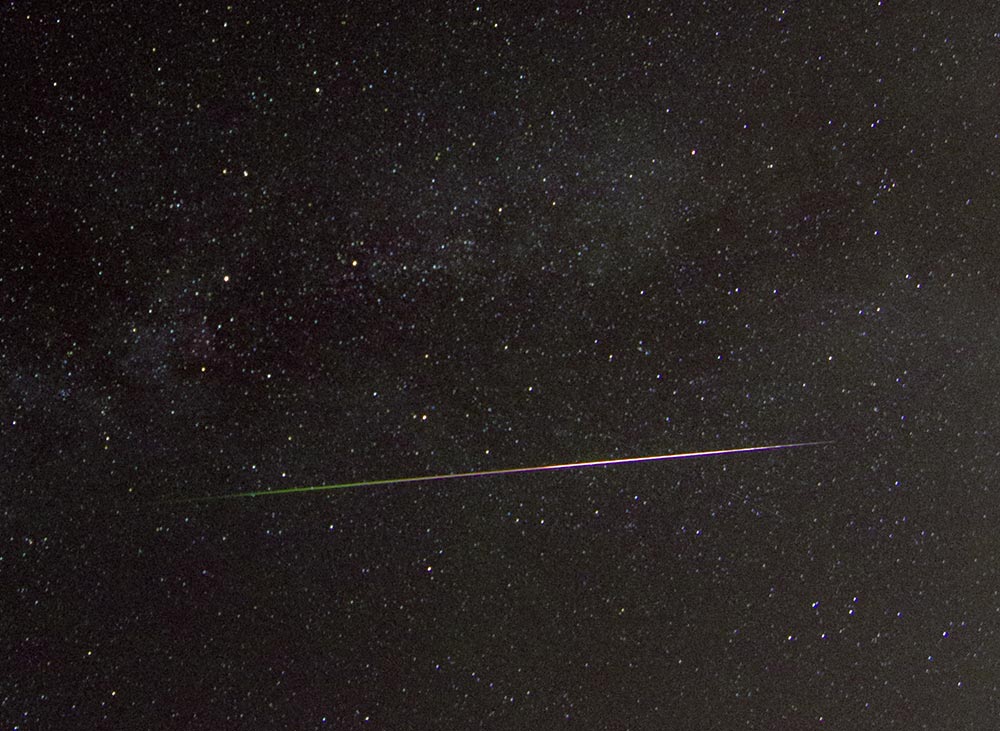 This year saw perfect conditions for the annual Perseid meteor shower. With the Moon out of the way, and clear skies for the main event. The aim was to do better than last year, and if possible capture a rare fireball.

I used the super wide angle Tokina 11-16mm f2.8 to give myself the best chance of grabbing the shot.

In the first image, captured a couple of days before the peak, I got lucky with a bright meteor passing through Cygnus. But better was to come with another clear night on the peak of the shower… 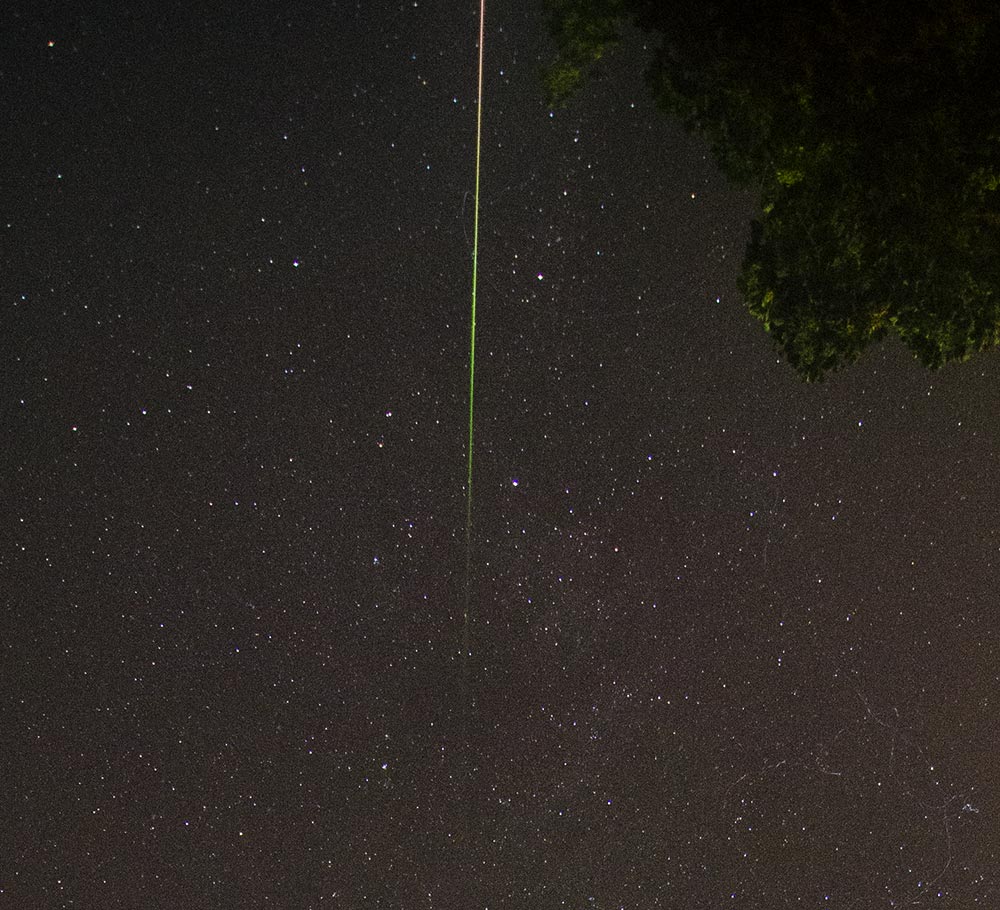 At around 12:30 am a stunning fireball lit up the sky. A super bright exploding meteor, a bolide, passed directly overhead! Frustratingly I only captured the start of the meteor trail, with the brilliant explosion happening out of frame.

After hastily moving the tripod, I took a sequence of shots of the still glowing ionisation trail left by the meteor, which persisted for several minutes. The animation of 30 second exposures shows the trail dispersing in the upper atmosphere.